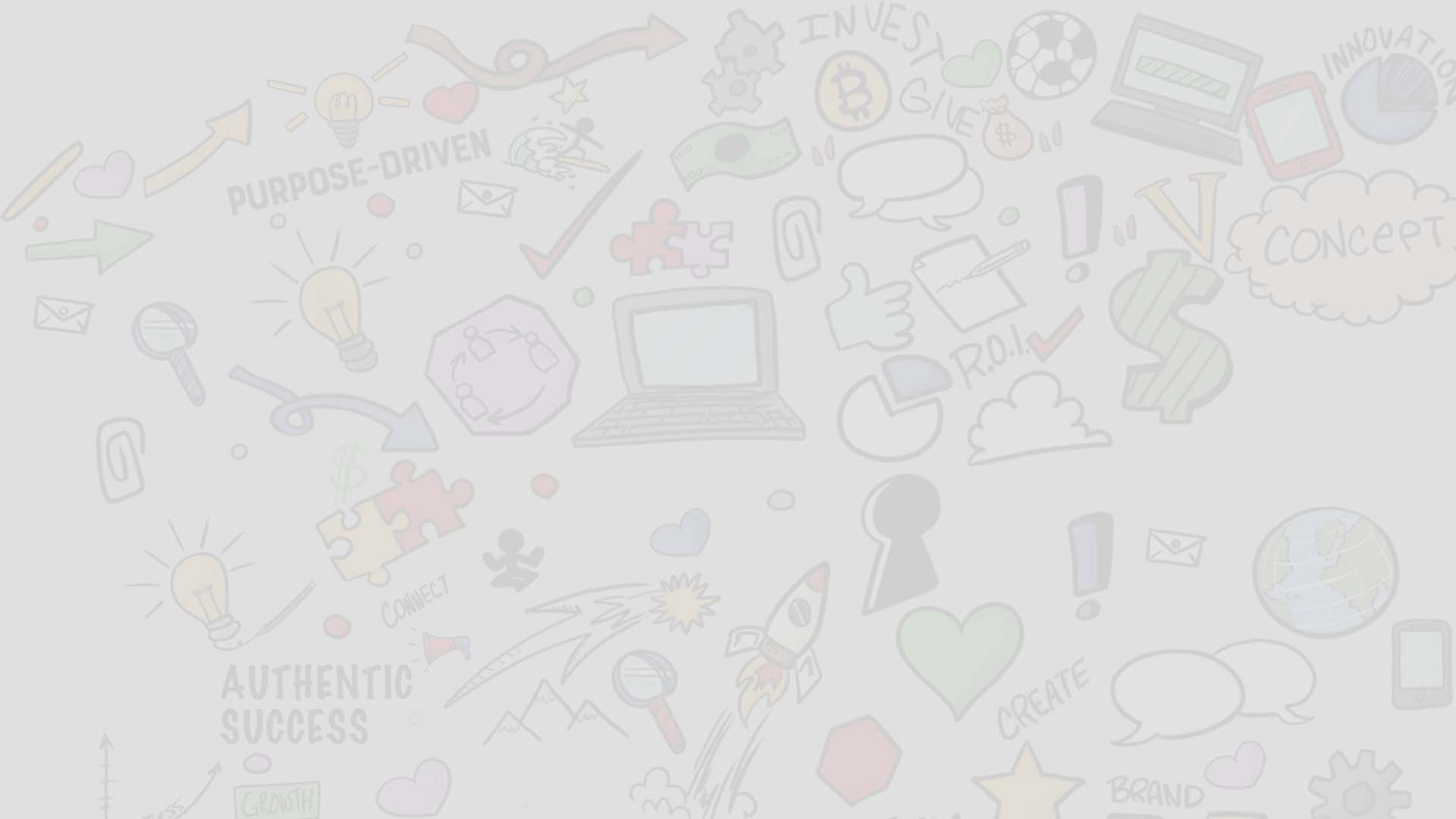 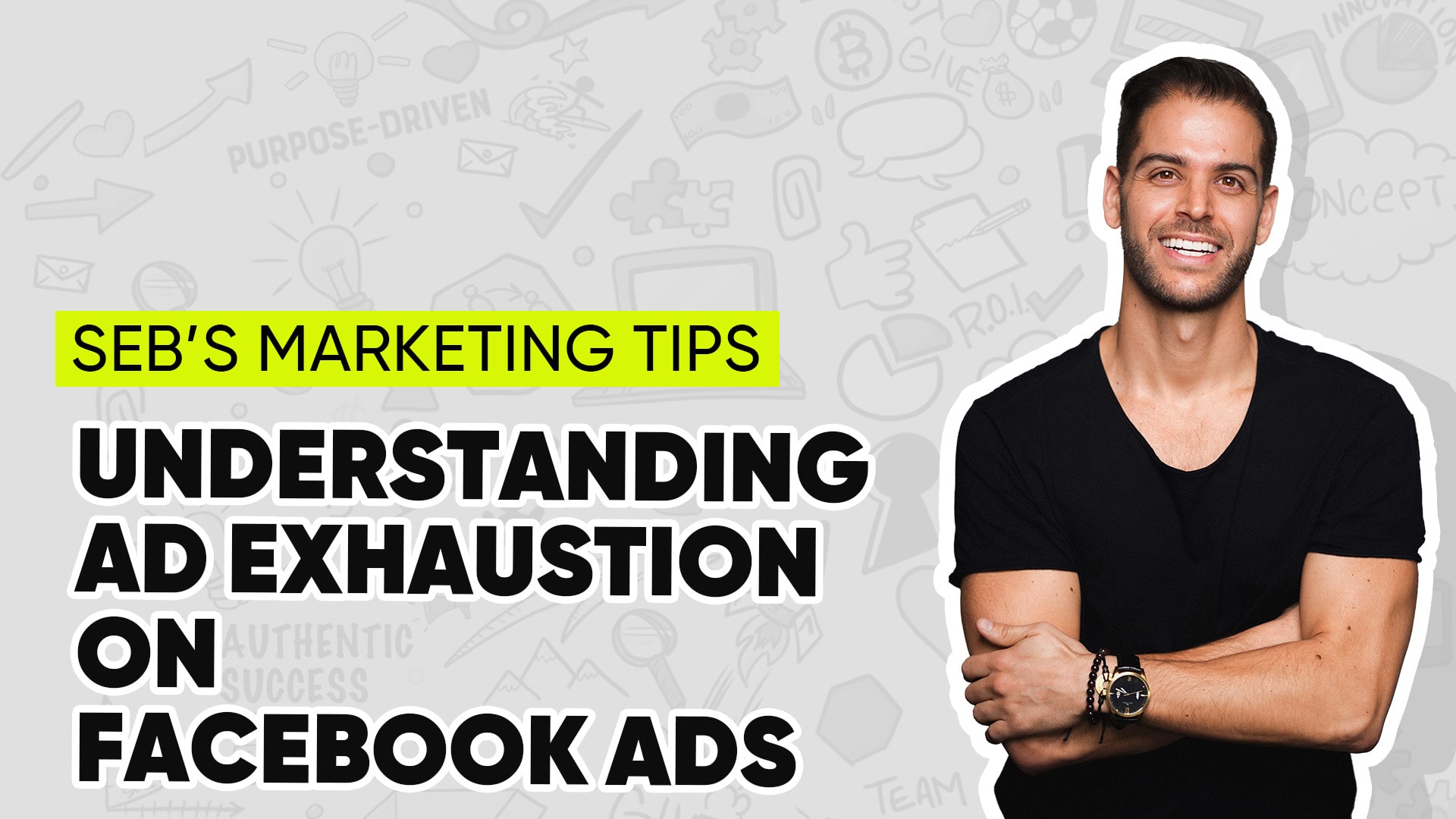 I’d love to know if this happens to you!

This is called ad exhaustion. On the user side it basically means you’re exhausted from seeing the same ad over and over again that doesn’t interest you.
On the advertiser side, it means you’re not paying attention to your ad frequency.

🤓 It’s a simple fix. It has to do with your ad frequency. Ad frequency = The avg. amount of times that a user has seen your ad.

What’s up guys Seb here in Santa Monica today. I’m going to talk to you guys about ad frequency and ad exhaustion. Personally. It’s something that I was curious on, both the user side and the advertiser side, and I bet you’ve already been experienced it quite a lot. You’re on your favorite social network. You’re on Instagram, you’re on Facebook or on Twitter or whatever that may be. And you see an ad, then you see it again. Then you see it again. And maybe there’s some time that goes between and then a week or two passes. And I see it again. And again, you’re like, dang, I’ve seen this ad like seven or eight times, like I’m not buying this man. I’m not clicking it. I’m not interested. It’s not there. So what this is called, this is called ad exhaustion. It means that you’re exhausting your audience from serving that ad to them.

And it’s just a simple tip. Really, when you are on the advertiser side, most likely on the platform that you’re advertising on, you can find a measure there that’s called ad frequency. So for example, if the Africa has a 1.7, that means that on average users are seeing your ad 1.7 times, some people are seen at two times and people three, a lot of people, one, whatever that may be. So now based on your product, based on your company or brand, and you may decide, you know what, I want my people to see my ad 10 times, 15 times, or you may sit and say, you know, what? If they saw my ad, that’s perfectly beautifully created for my target audience. And they have no interest in it after they saw it three times. I don’t want them to see it again. So it really kind of depends on what your goal on four, but just make sure you look at your ad frequency so that you know, you don’t get that at exhaustion. So anyways, guys go out there and create some bad-ass content and make sure you don’t exhaust your audience. Have a good one guys till next time.