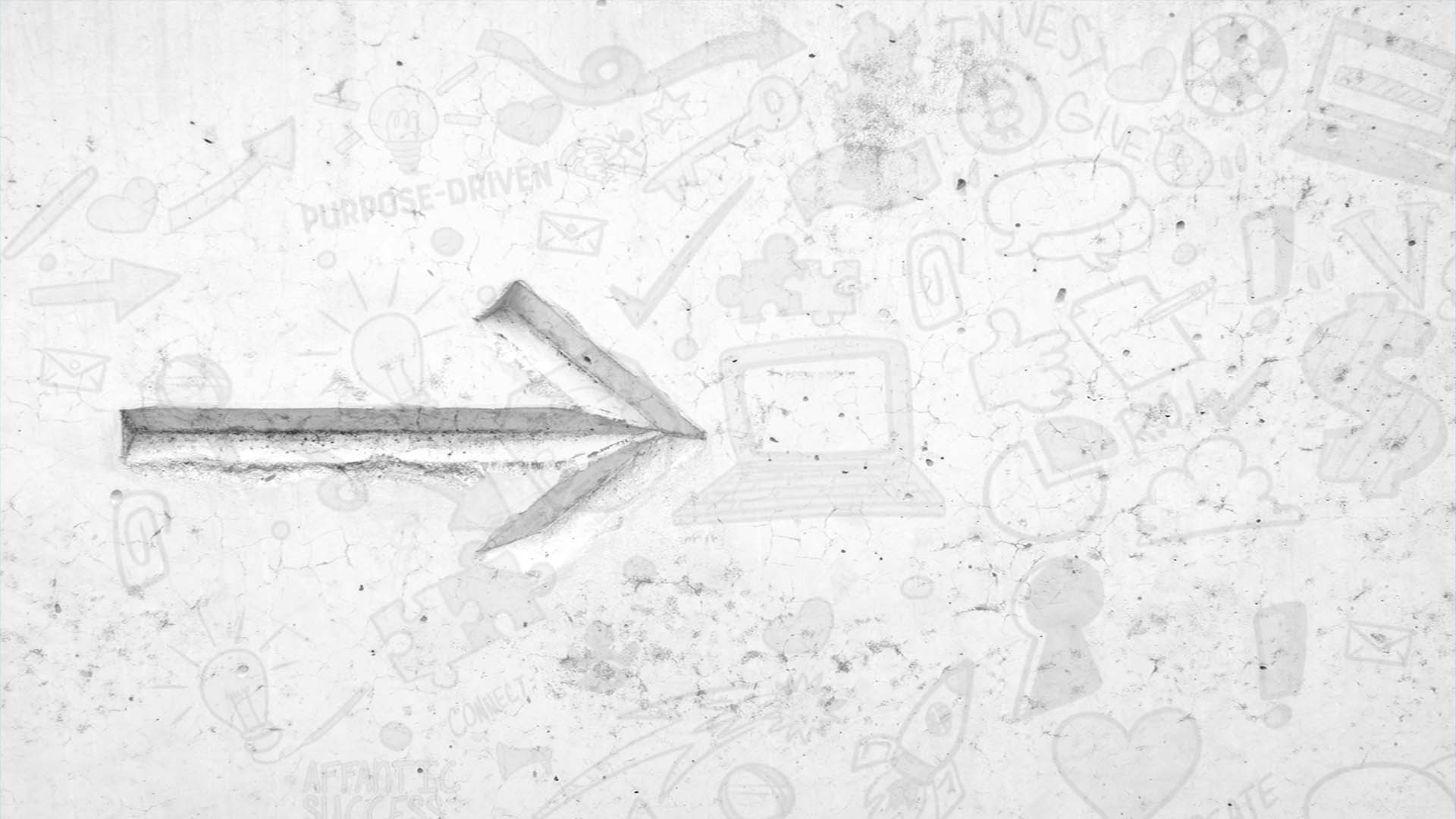 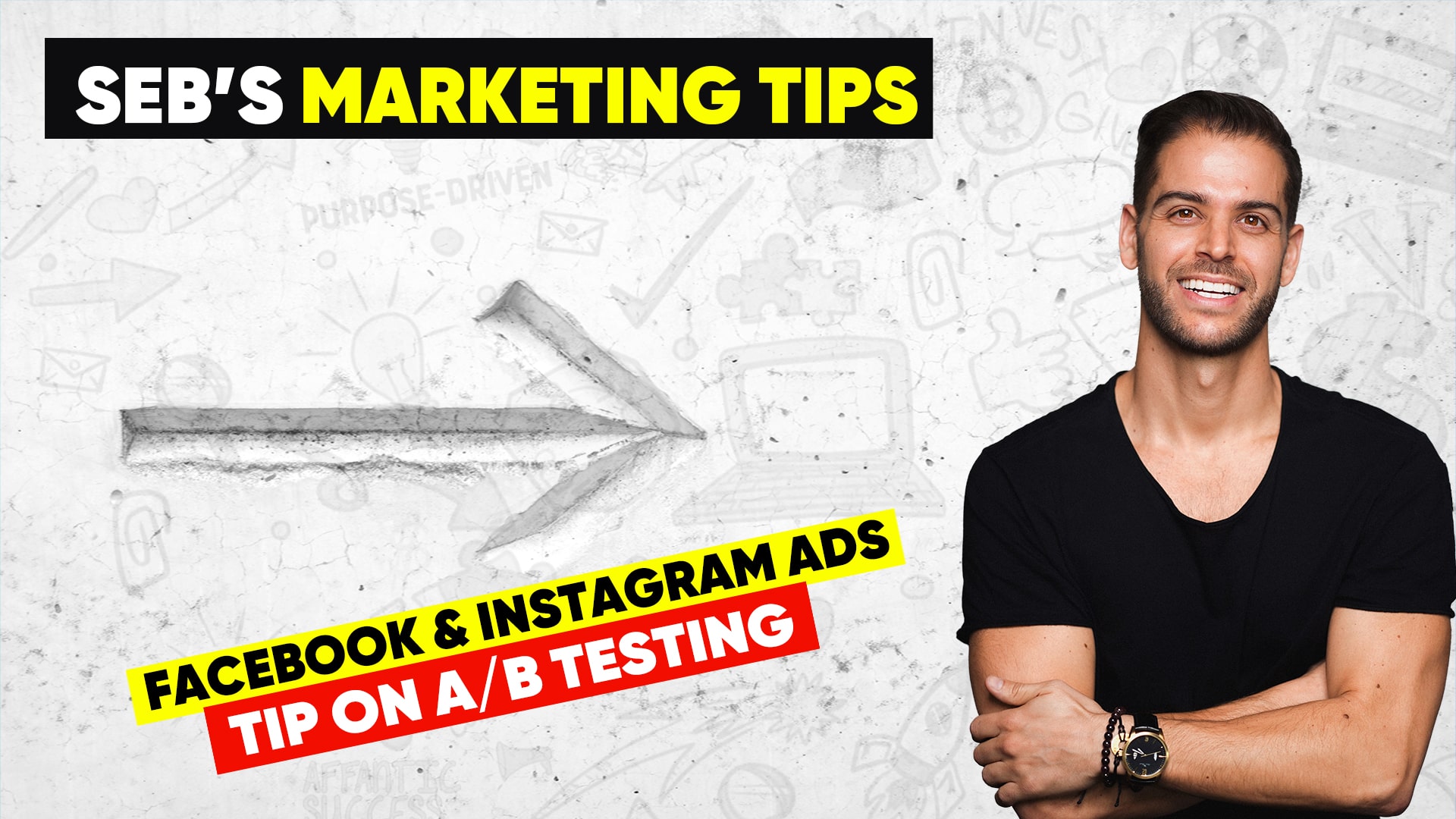 This is a big deal. It’s a big deal for myself and startups related to blockchain and cryptocurrency. FB had banned most ads related to these last year and they have now removed the ban.

🤔 Why? Because rumors say they are working on their own blockchain project that will allow WhatsApp users to send cryptocurrency payments to one another 🤑

#talkCryptoToMe hit me up with questions or comments!

Hey, what’s up guys Seb here in Santa Monica. I want to talk to you guys today about some news that came out of Facebook pretty recently here, that they are rolling out a band that they had put up on blockchain ads and cryptocurrency related ads. Um, last year I was working with a startup that was actually promoting a website that analyze sentiment for cryptocurrency, and it was incredibly impossible and difficult to get ads approved, even though there was nothing illegal about it at all. It was simply literally a website that analyzed sentiment around cryptocurrencies. Now they say that the rumors around it is because Facebook is working on some like blockchain technology themselves, where it could involve people sending, uh, crypto payments through what’s app. Now, what does this mean? Well, it means a lot, right? And I’m no crypto expert, but it does mean that there’s a lot more faith into the blockchain and cryptocurrency world, especially when a giant, like that rolls out a ban on Facebook ads, poor cryptocurrencies and for blockchain technology. So basically just wanted to share that with you guys and see if you had any kind of questions come up on that or any comments on that. Um, I’d love to get into it. It’s obviously a subject that I love and I’m passionate about. So, um, that’s it for today guys, till next time. Peace.