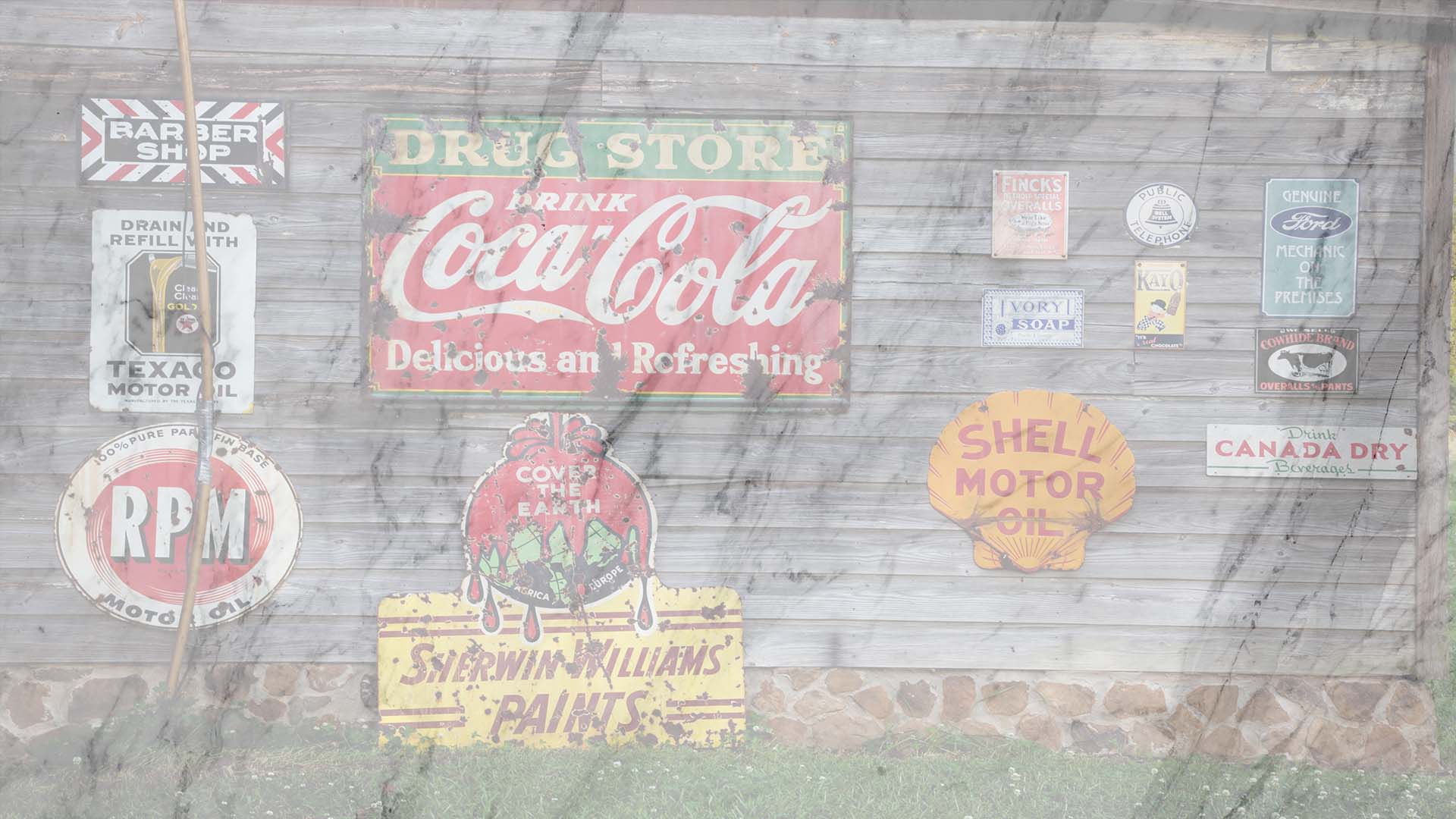 It’s Time To Redefine Your Brand During Covid-19 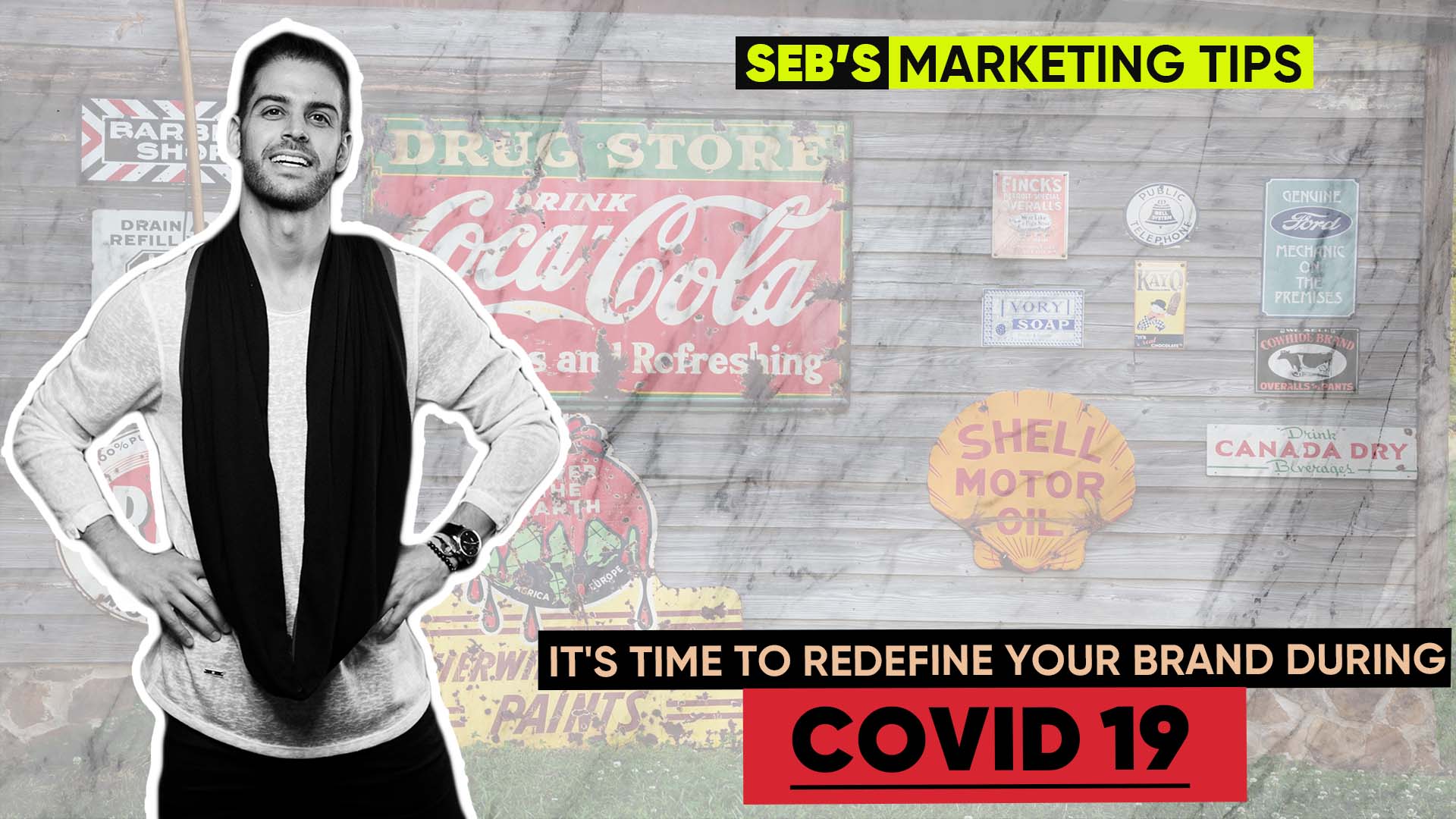 As we go into April, we go into what will likely be one of the hardest months of the lives of many people here in the US and around the world. We’ve got no choice but to rethink how we run our business, how we interact, how we execute and how we live our lives.

This is the time to redefine yourself by going INWARD and also looking OUTWARD at your personal brand that will help you get to where you want to go next.

What’s up guys Seb here in Santa Monica, a bit of a bitter sweet sunny day as beaches are officially closed. And I’ve been studying a lot in researching how people and brands and companies are redefining themselves during these times of dire need. And first, I actually want to give you a crazy example, a bad example, unfortunately, of a company that you may have seen all over the news and that’s game stop. What they did is two weeks ago, when everybody was shutting down business, they forced their employees to just go to work and wrap plastic around their hands. There were all over the news, a blender like that could take them five, 10 years to get rid of that bad rap if they get through it. Right? So basically just like with people brands, true colors come out during times of dire need. So I was talking a little bit last week about having that clarity, flexibility, integrity, and confidence.

Now I’m fortunate enough to get to work with brands such as live nation, special events, a one piece work that has offices all over the U S and also in China and getting to see how they are redefining and how they are also communicating via those four avenues. Right now you may be thinking well, small businesses have it a lot tougher, right? And that’s very true. Some small businesses may not make it through. And that’s truly a horrible thing. I want to give you an example of a small business here in Santa Monica that is completely redefining themselves. So let’s say yoga studio called sweat yoga. Now the fitness industry is one of the hardest industries that’s been hit right now. Sweat yoga work their butts off to do three live classes a day. Right now they did a great job with these live classes that they had.

They were streaming on Vimeo, and then they, they keep the classes that already went live. So you can actually still do the class that already went through. Now, they were blowing up. So people were posting all over social media about it. People were sharing it with their friends. So they started getting a ton of people that had never even heard of the studio taking the classes on a daily basis. So they did that for two weeks straight yesterday. They sent out an email blast saying, Hey guys, thank you so much for the amazing support we’ve had so many people sign up so many new people. We had never even heard of taking the classes and loving and loving them and posting about it. And a lot of people have been asking, how can we support the studio and how can we support the yoga teachers?

So we decided that moving forward all the previous classes, if you want to watch them and all the future classes, if you want to take them, you have to now pay a subscription for them. And this is the way that we’re going. It’s going to help us get through it. And it’s going to help our yoga teachers get through it. Now you can’t take them for free anymore, and you have to go to subscription model and that’s your way to help that local business right now, not only have they done a great job adapting and redefining themselves as a business, but hopefully if this holds them over, when they get back, they may have an additional, an additional vertical of revenue of people that just didn’t even know about them, or can’t go to that studio, or don’t even live in LA that loved the classes, and now they’re going to be subscribers. So what an amazing way to redefine yourself. Right? And, um, it just, it’s just crazy how these crazy times show people’s true colors and companies through colors as well. So I think that it’s very important to have that clarity, flexibility, integrity, and confidence. Isn’t it. It’s amazing time to really redefine your business and redefine your brand and also redefine yourself. Okay.